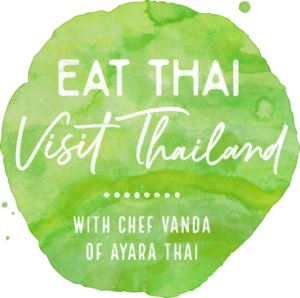 Come Travel + Eat! through the Northern Countryside of Thailand with Chef Vanda!

Come join Chef Vanda Asapahu of Ayara Thai in Los Angeles on a trip of a life time to Thailand. The ten-days culinary and cultural experience will take you through the northern hometown where Vanda’s mom grew-up cooking rustic dishes with home-grown herbs and seasonal ingredients; and along the banks of Bangkok’s Chao Phraya River where Vanda’s dad helped his mom make and sell curry from the front of their wooden shophouse. The trip will have you eating, cooking, and farming with local experts, artisans, and chefs. Come experience Thailand like a local through the lens of a Thai-American chef! 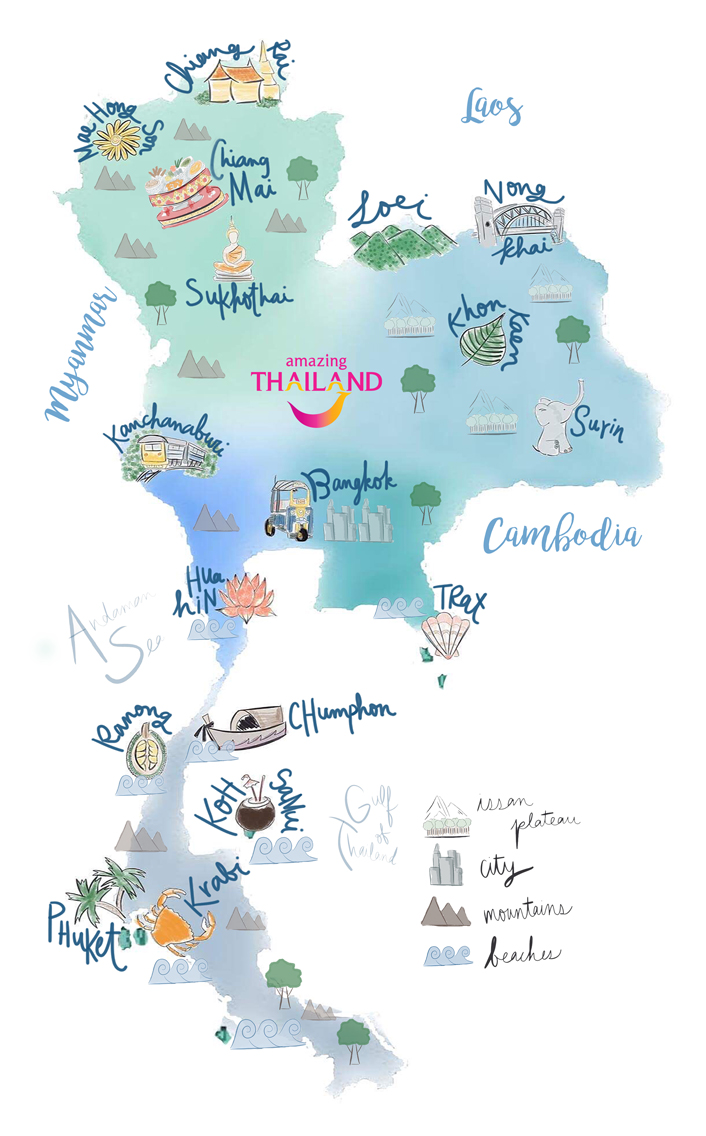 In celebration of our 15th year anniversary,
we will be taking one lucky person on a trip of a lifetime.

For a chance to win, order one of these dishes:

Winner will be announced September 1st 2019
Prize is Transferable 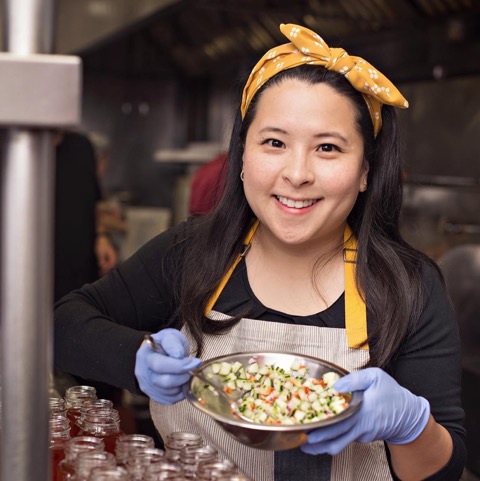 Vanda Asapahu, owner of Ayara Thai Cuisine and Ayara Thai Sauces went to college at UCLA and graduate school at Yale, then spent four years living and traveling/working through Thailand before returning home to Los Angeles, CA. During Vanda’s stay in her native country, she took extensive notes, which included absorbing the Bangkok street food scene and reviving old family recipes. After cooking with relatives and eating her way through the streets and countryside, it is these old recipes and new flavors that Vanda brings back to share at Ayara Thai. While her mother Anna Asapahu still helms the kitchen, Vanda is the vanguard, taking up the torch of her family’s culinary tradition at Ayara Thai Cuisine.

Vanda and the Ayara family have recently created their own line of Thai sauces using the freshest ingredients and recipes passed down through generations of their family in Thailand. After a very positive response from the Winter Fancy Food Show in San Francisco, Ayara’s sauces are already in 20+ stores throughout the country.

Vanda and Ayara Thai have been featured on Jonathon Gold’s List of Best Restaurants, Los Angeles Magazine, LA Times, Food and Wine, LA Magazine, Food Network and have partnered with many celebrity Chefs throughout the world. Most recently, Ayara Thai was one of three Thai restaurants in Los Angeles to received a Michelin Bib Gourmand.

THE LATEST FROM AYARA

Not us drooling over our own chocolates over here.

We are closed today, but our gratitude never takes

FOOD HOROSCOPE ♐️: ⁠ ⁠ The last of the thr

Join us on Instagram
Page load link
Update to our hours

Starting this coming Tuesday, 01/11, we will be closed for regular business hours each Tuesday indefinitely. This comes at a time that we continue to navigate understaffing in the midst of a health crisis. It’s the first time in our 17-year history we’ve made an ongoing change to our hours, and we hope the change will not be permanent. We’ll see you for pickup (and your delivery drivers for takeout!) during regular business hours every other day of the week.

We appreciate you, our guests, continuing to patronize on the surrounding days of the week, at Sunday Cookouts, and for Thai Thursdays returning soon. Be on the lookout for the announcement!

I UNDERSTAND, TAKE ME TO THE SITE